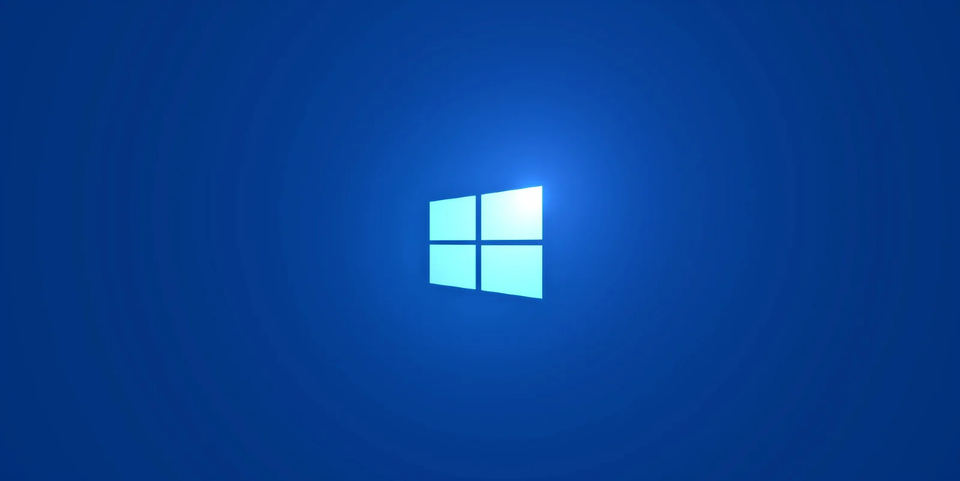 The attackers used malicious standalone JavaScript files to exploit the CVE-2022-44698 zero-day to bypass Mark-of-the-Web security warnings displayed by Windows to alert users that files originating from the Internet should be treated with caution.

“An attacker can craft a malicious file that would evade Mark of the Web (MOTW) defenses, resulting in a limited loss of integrity and availability of security features such as Protected View in Microsoft Office, which rely on MOTW tagging,” Redmond explained on Tuesday.

According to Microsoft, this security flaw can only be exploited using three attack vectors:

However, in all these scenarios, the threat actors would have to trick their targets into opening malicious files or accessing attacker-controlled websites with CVE-2022-44698 exploits.

Microsoft released security updates to address this zero-day during the December 2022 Patch Tuesday after working on a fix for this actively exploited zero-day vulnerability since late October.

HP’s threat intelligence team first reported in October that phishing attacks were distributing the Magniber ransomware using standalone.JS JavaScript files digitally signed with a malformed as discovered by Will Dormann, a senior vulnerability analyst at ANALYGENCE.

This would cause SmartCheck to error out and allow the malicious files to execute without throwing any security warnings and install the Magniber ransomware, even though it got tagged with a MoTW flag.

As security researcher ProxyLife found, threat actors behind this recent QBot phishing campaign switched to the Windows Mark of the Web zero-day by distributing JS files signed with the same malformed key used in the Magniber ransomware attacks.

QBot (aka Qakbot) is a Windows banking trojan that has evolved into a malware dropper that will steal emails for use in subsequent phishing attacks or deliver additional payloads such as Brute Ratel, Cobalt Strike, and other malware.

The Egregor, Prolock, and Black Basta ransomware operations are also known to have partnered with QBot to gain access to victims’ corporate networks.