Home/Blog/Microsoft: Windows 11 apps might not start after system restore 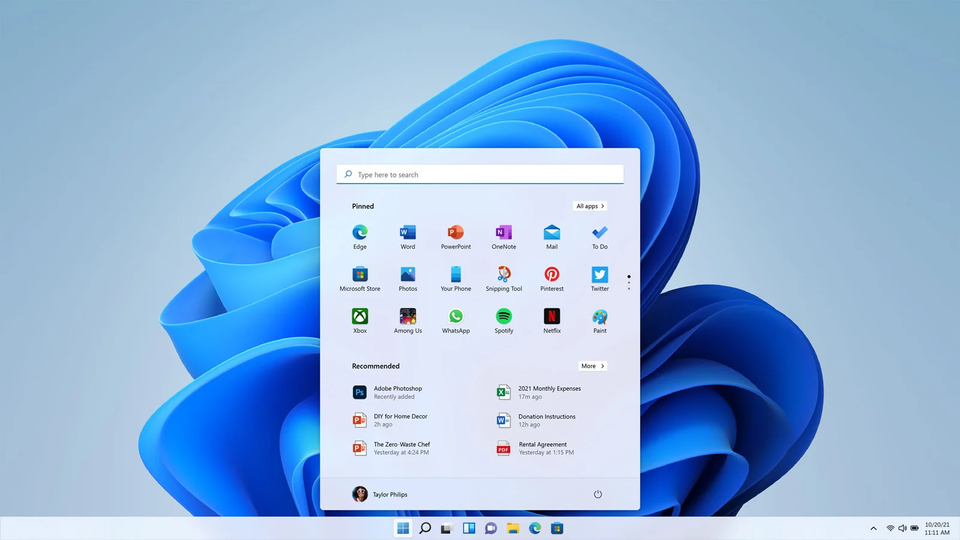 Microsoft: Windows 11 apps might not start after system restore

Microsoft has acknowledged a new bug affecting some Windows 11 applications triggering launch issues and causing them to display errors after a system restore.

The company said that “after running a System Restore to a previous restore point on a device that is running Windows 11, version 22H2, some Windows applications that use the MSIX Windows app package format may experience” various instability problems, including failures to launch, freezes, and crashes.

Multiple Microsoft apps are known to be affected by this known issue, including Notepad, Paint, Microsoft Office apps, Cortana, and the Windows Terminal app.

“This list of apps is not a complete list. Any Windows applications that use the MSIX Windows app package format may experience this issue,” Redmond said.

While these are some of the issues that users are most likely to experience following a Windows system restore, others not listed above could also occur on impacted devices.

Microsoft has not said if it’s investigating this known issue or working on a fix but has shared a workaround for affected users.

Those experiencing problems when trying to launch apps after system restore might be able to work around this issue by:

In related news, Microsoft released a PowerShell script over the weekend to find and recover some of the Windows app shortcuts deleted Friday morning by a rogue Defender for Endpoint attack surface reduction (ASR) rule.

The faulty ASR rule has caused widespread disruption in enterprise environments, with users unable to launch their applications and Windows administrators scrambling to restore shortcuts.