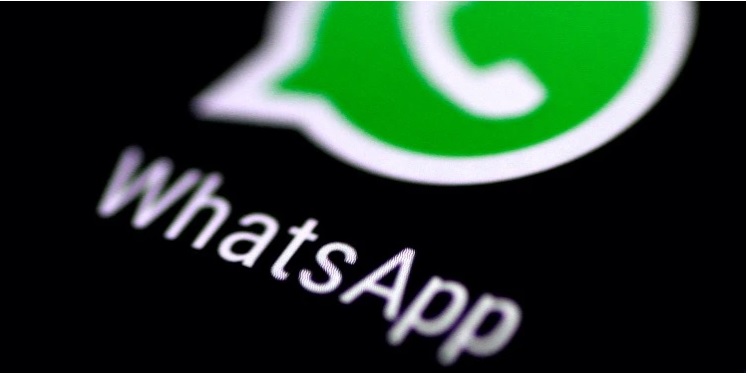 The exploitation of CVE-2022-36934 could lead to an integer overflow in WhatsApp for Android, resulting in RCE in an established video call.

“This RCE bug affects a piece of code in the WhatsApp component Video Call Handler, which allows an attacker to manipulate the bug to trigger a heap-based buffer overflow and take complete control of WhatsApp Messenger,” Malware Bytes explained.

“The manipulation with an unknown input leads to a memory corruption vulnerability. To exploit this vulnerability, attackers would have to drop a crafted video file on the user’s WhatsApp messenger and convince the user to play it,” Malwarebytes explained.

There’s been no evidence of these flaws being exploited in the wild.

“The vulnerabilities were found by the WhatsApp internal security team and silently fixed, so there is a good chance that your WhatsApp has already been updated. However, it never hurts to check,” Malwarebytes added.