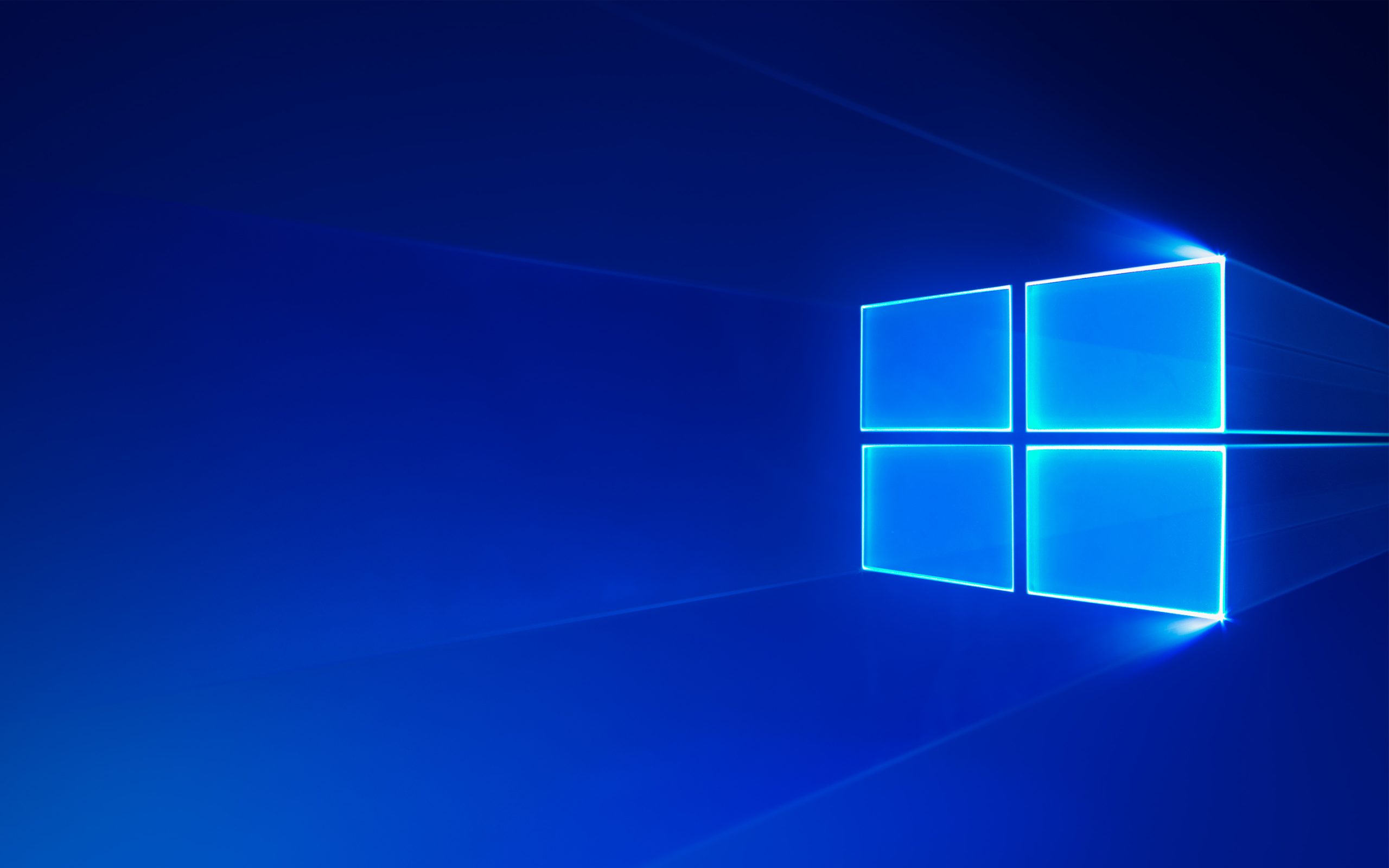 The KB5020030 cumulative update preview is part of Microsoft’s November 2022 monthly “C” update, and it enables admins to test fixes rolling out to all users with the December 2022 Patch Tuesday.

However, unlike Patch Tuesday updates, non-security preview releases like KB5020030 are optional and do not include security updates.

Windows users can install this preview update by going into Settings > Windows Update and clicking the ‘Check for Updates’ button.

Since this is an optional update, you must manually install it by clicking on the ‘Download and install’ link (it will only install automatically on Windows Insider builds).

The Windows 10 KB5020030 cumulative update preview includes ten improvements or fixes, with the four highlighted ones listed below:

Microsoft also revealed today that this is the last preview update of 2022, with no other non-security releases to be released during December.

“Because of minimal operations during the holidays and the upcoming Western new year, there won’t be a non-security preview release for the month of December 2022,” Redmond said.

“There will be a monthly security release (known as a “B” release) for December 2022. Normal monthly servicing for both B and C releases will resume in January 2023.”